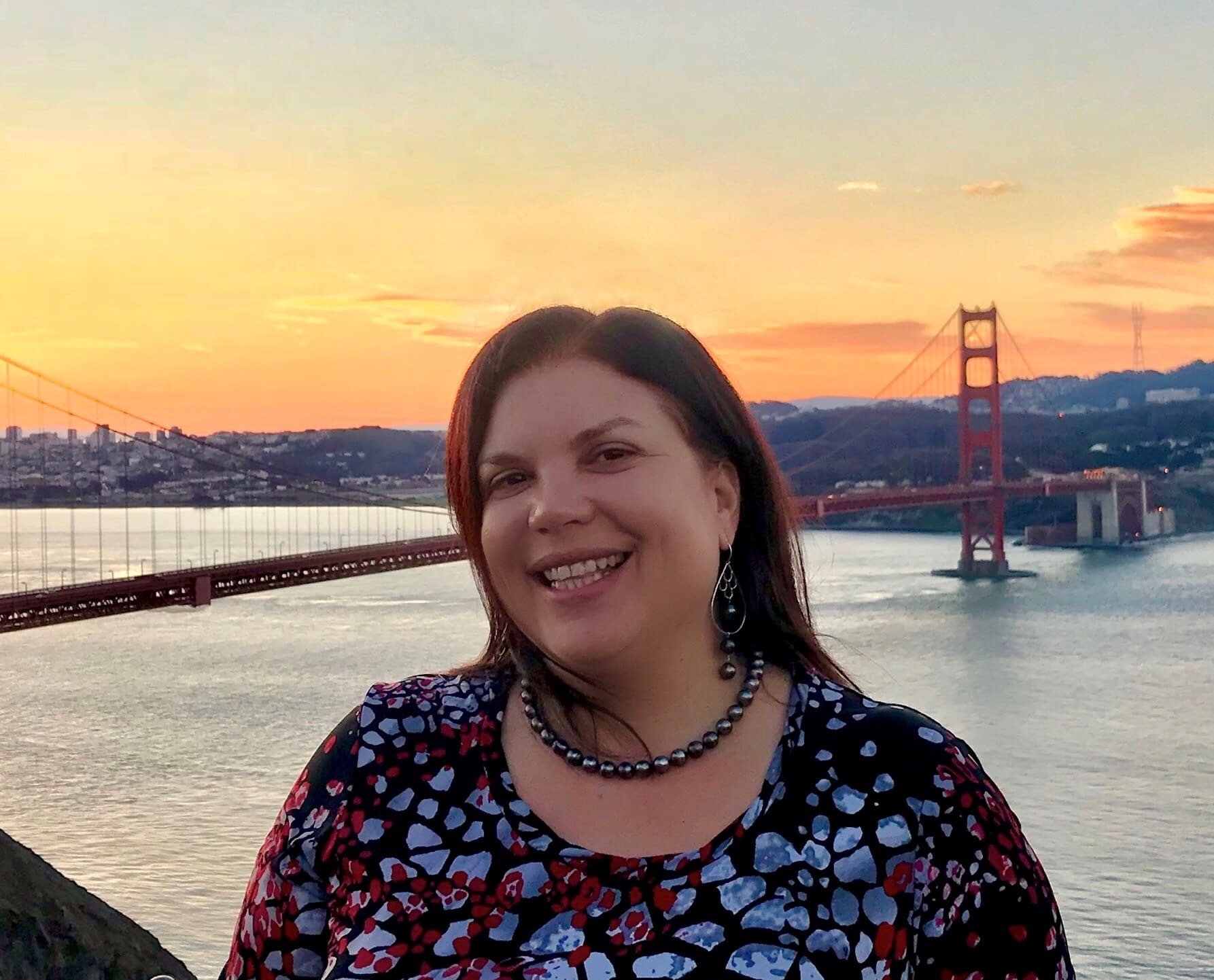 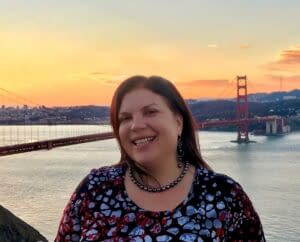 Amanda is part of the USDA Forest Service, Institute of Pacific Islands Forestry

What inspired your love for breadfruit?

Spending time with family in the remote Outer Islands of Yap I learned how truly important this tree is for survival and I began to appreciate the diversity of ways they are utilized. A single tree provides enough food for an entire compound and where there is no electricity or refrigeration, fermented breadfruit that is stored underground provides an important way to preserve food for later in the year when other crops aren’t producing and in times of drought or storms. They provide the wood and sap used for the construction of fishing canoes and the voyaging canoes and it easy to see its value. It truly is a tree of life and they are so resilient and easy to care for – making them an ideal tree to promote in the Pacific for food security.

How have you been working or affiliated with the crop?

Once strong partnerships with local traditional village leaders, forestry programs, and non-governmental organizations were established and we had a shared vision, we were able to promote planting of breadfruit at the individual home level across communities in Yap and Palau. We distributed highly productive breadfruit varieties that have proven success in the Pacific region at no cost to the community. We met with community members to have conversations about food security and how having a diversity of varieties’ that fruit at different times of the year will improve food security and emphasized the importance of preserving local varieties that are well adapted for local conditions. We developed messaging in 3 local languages to promote the “planting of gardens of breadfruit” and distributed stickers, hats, and other items as we engaged with people and communities. The local messages in the language of the Outer Islands of Yap is “Melai Mai”, in Yapese it is “Miyuw Thow”, and in Palauan it is “Molalem a Meduu”.

What is your favorite breadfruit dish?

Fermented breadfruit known as maar in the Outer Islands of Yap is my favorite breadfruit dish. The breadfruit is soaked in the ocean and then fermented underground until it is ready to be prepared. It is wrapped in banana leaves and steamed, then sliced and served with fresh coconut milk drizzled over the top. It is delicious!

In your opinion do you think breadfruit is a worthy opponent in the battle to conquer world hunger?

Absolutely! There are so many great recipes out there and ways it can be used to appeal to diverse pallets of taste. It is not able to tolerate cold temperatures, so is limited to the warmer climate zones but much of the world’s population is found in these areas. It is easy to grow, a single tree produces an abundance of food at multiple times throughout the year, it is very resilient and able to resprout after damage, and it is easy to propagate from established trees – all of which make it a great candidate to address world hunger.

Do you have a favorite breadfruit story?

The First Breadfruit Tree (as told in Legends of Micronesia, Book One, collected by Eve Grey)

There was once a small island called Ngibtal. It lay outside the reef near Ngiwal village on Babelthuap Island in the Palau Islands. On that little island, there stood a strange, large tree. People came from everywhere to see it. Whenever anyone cut off one of its branches, out came live fishes, large enough for food.

The people of Ngibtal Island didn’t have to go to the lagoon or outside the reef for fish. All they had to do was to cut off a branch from the tree and catch the fish in baskets. In that way, they got all the fish they could use. They were happy about their good luck.

Every time a branch was cut, there was heard the sad crying of a woman, somewhere on the island. She could be heard, begging the people not to cut off the branches of the tree. “Who is this woman that cries when we cut the tree?” the people asked. “Let’s ask her why she does this.” They went around the island looking for her. At last, they found her. She was a wise woman who lived by herself. They asked why she cried when they cut a branch of the tree. “Because it’s a tree that will grow bread for you,” she said. “It’s the only one in the world. If you keep on cutting it, branch by branch, then one day, it will die.”

At that time, no one had ever eaten breadfruit or known a breadfruit tree. “A tree growing bread?” cried the people. “Can there be such a thing?”

“You already have that tree,” she said. You should keep it always.” “What shall we do now?” asked the people. “First of all,” replied the woman, “stop cutting the tree. Then, after a while, it will have large green fruit. It will be good food for you. Just wait and see.”

The people stopped cutting the tree. They went again to the lagoon to catch fish. Soon, the tree gave them breadfruit, and the people learned how to cook it and eat it. Since that time, breadfruit has been one of their best foods.

The little island of Ngibtal, on which grew the first breadfruit tree, can no longer be seen. It sank into the sea, a long time later. Some people say that it was covered by great tidal waves. Today, only part of Ngibtal Island can be seen in shallow water beyond the main reef of Babelthuap Island. Ships cannot pass over it, for the water is not deep enough. Sometimes fishermen paddle their outrigger canoes over it. “There’s Ngibtal, the home of the first breadfruit tree,” they say, looking down through the clear water.

What is one important message you would like people to know or learn about breadfruit?

Let’s all plant gardens of breadfruit to promote food security, local food, and sustainability for our island communities today and into the future…Melai Mai, Miyuw Thow, and Molalem a Meduu!